Something has changed in the Therapy room since the Referendum on marriage equality in Ireland. The outcome of that vote has had unforeseen consequences. 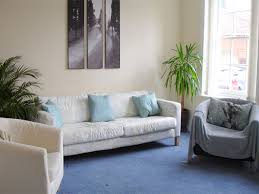 When we are unwilling to take full responsibility for ourselves, for our lives and happiness, we often Project our inability to do so onto those around us, or onto a specific group, or onto society as a whole. In the therapy space, for a client confronting a difficult decision in their life, one might hear a statement like “you know how people are” or “you know what people would say”.  The inference here is that people are critical, disapproving or homophobic even. This can be the perception for one who fears change – like career direction change, or leaving a relationship, or coming out, or such big life challenges. As a defense, the person might blame society for their unhappiness rather than take full responsibility themselves.

But this projection device has lost some of its power in our Irish context. Earlier this year, we held a mature and responsible debate and referendum in this country. We put the decision for marriage equality to a public vote, becoming the first country in the world to do so. Irish people voted with a 2 to 1 majority, to support the Yes vote. 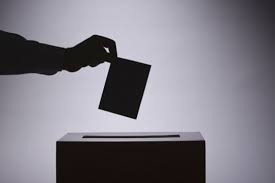 Our society made a big statement that day. We didn’t just say “yes” to marriage equality. Society said “I am aware, I understand, and I care about each person’s right to happiness and fulfillment”.

Because of this public outcome, reality testing of the belief that society “does not care” or “is to blame” no longer holds up to scrutiny in the therapy room. This helps clients to look at taking ownership and responsibility for their own lives and happiness outcomes – whatever the issue. Healthy ripples are now being felt in greater society from that referendum outcome. Clients see that society is not as overbearing as they might have perceived. People describe feeling “less guarded” as they walk down the street. And this experience is not confined to people whose lives were directly impacted by the marriage equality referendum.

There’s something for everybody in the outcome of the vote. We’ve had a healthy debate and the opportunity to publicly demonstrate consideration and compassion. In the process, Society has grown & matured somewhat and our complex statement has opened the eyes of many to the possibilities for personal happiness and fulfillment within this nation. 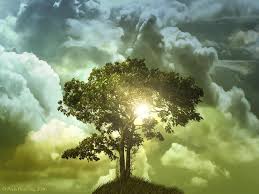 The Reality Behind The Headlines